Skip to content
Now offering online ordering at our SHOP.

Goody’s is a family run tradition of handmade chocolates, candies and ice cream. 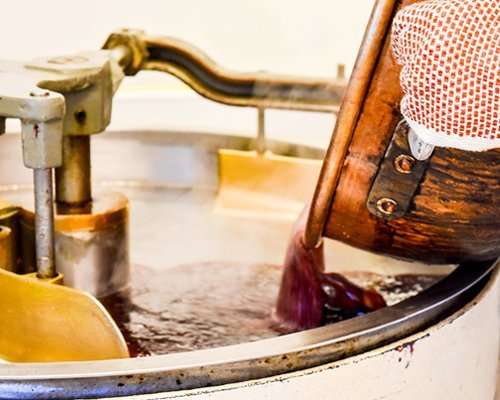 Later, the Palmateers started making their own chocolate out of their home to sell in their store. The store then moved to one of its current locations, in the Sunriver Village Mall where the Palmateers began making their own award-winning ice cream.The Sunriver Goody’s store continues to be a visitors’ favorite during busy vacation times and a locals tradition year round.

Goody’s downtown Bend location, conveniently found on the bustling corner of Wall Street and Minnesota, provides both locals and visitors with the same award winning chocolate and ice cream originated in Sunriver, couched in the local Bend experience.

Brett Palmateer, descendant of the original creators, owns and operates a Goody’s in Boise, Idaho. 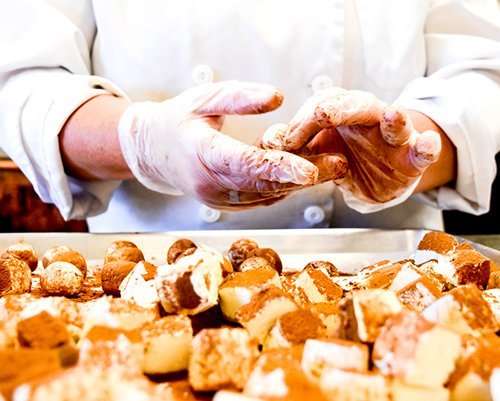 Goody’s ownership has changed hands since the Palmateers, but the business remains true to its original traditions and local business supporting practices.

In 2007, Bend family, the Danforths, purchased and operated Goody’s (excluding the Boise store) until in 2018, current owners, and Bend families, the Smiths and the Goodmans, jointly purchased the company.  The Smiths and Goodmans are grateful for the opportunity to continue to provide the same quality products that Goody’s is known for, to a community that values time honored traditions as much as they do.

Here’s our Downtown shop filled with ...

Celebrate Mom with a Goody’s Bag! All bundled up...

We look forward to serving everyone tomorrow!